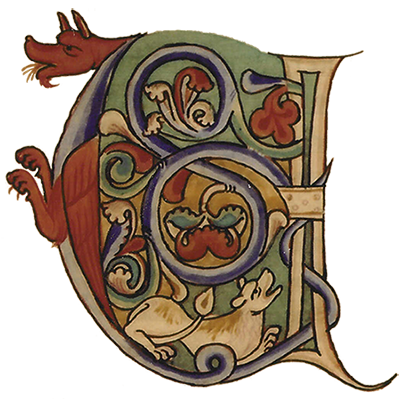 cantusplanus.at is the central web platform for chant research in Austria. The websites provide information on medieval music manuscripts and liturgica without musical notation from Austrian libraries. The starting point for this undertaking was the cataloguing project Medieval Music Manuscripts and Fragments of the Austrian National Library (ÖNB, 2008-2015), which successfully and comprehensively fulfilled a desideratum of medieval music research in Austria. Many previously unknown sources could be newly indexed. For a considerable number of already known sources, new findings were added or older ones corrected. The results of this research form the data basis for cantusplanus.at.

Parallel to the indexing of the ÖNB collections, medieval music manuscripts from other Austrian libraries and archives were documented. Thus a comprehensive online database with about 3000 liturgical and music-liturgical manuscripts was created. The rudimentary information gives a first impression of the quantity and quality of the source material in Austria. In addition, some detailed studies on various monasteries and churches in Austria (St. Florian, Klosterneuburg, Mondsee, German Order, Priesterbruderschaft Ferschnitz, and generally on the orders of the Benedictines and Augustinian canons) have been edited.

The follow-up project CANTUS Network. Libri ordinarii of the Church Province of Salzburg deals with liturgy and music in the medieval metropolitan region. The XML-TEI based edition and analysis project had the goal to transcribe all Libri ordinarii, medieval rulebooks for the liturgy, of the old church province Salzburg, to mark them semantically with TEI and to publish them in a synoptic online edition. Extensive analysis methods are available here as well as complete digitized versions of secondary sources (antiphonaries, graduals, breviaries or missals).

In order to be able to compare the normative texts of the Libri ordinarii with the concrete music manuscripts of liturgical practice, a comprehensive image database of medieval music manuscripts from Austrian libraries and archives was started. Currently, images of about 100 codices are available here in high technical quality. The images can be used online in a IIIF-based image viewer (Mirador).

In a new research project, about 300 music manuscripts from Austria (without ÖNB) are to be examined and described. Among these sources are many important monuments such as the antiphonaries from Klosterneuburg (mid 12th century), graduals from St. Florian and Kremsmünster (12th century) and an outstanding gradual from Melk (early 14th century). In order to be able to process the large number of sources in a short time, the way of describing the codices is to be greatly simplified. The inventory and referencing of the contents will be automated by advanced techniques of Handwritten Text and Music Recognition (HTMR) and Digital Humanities.

Together with the data from the preceding Cantus Network project, the HTMR project will provide comprehensive normative and music-practical information for further analysis of the chant text repertoire and the melodies of medieval music manuscripts.